Any and all of you who have had the misfortune of knowing me a bit, have probably read part one of this post. If you haven’t, you can find it here. When we were making arrangements for the trip (about a month and a half in advance), I bravely decided to drive my own car all the way to Jaisamand. While it is not a long distance, Jaisamand is located completely out of the way – away from civilization as we know it – little phone network, terrible internet (don’t believe me? Ask the idea users whose life changed there! ), broken two lane and then single lane roads with ditches filled with water. This year the rains were plentiful, I’d say the God of Rains was a bit too excited; if you know what I mean! Anyway, so the rains did their thing, and the roads being what they are, all in all, it was a bad idea to drive a hatchback for the trip.

While on our way to Jaisamand, we were a little cautious, as the road was unknown, and we were actually expecting the road conditions. On our way back, there was chattering, laughing, talking and the confidence that comes from having seen a side of the road once. When there are multiple vehicles of a group together, things can turn out to be very interesting. Of the 5 people driving, two were professional cab drivers, there was me (my USP – no sense of direction, can’t read a map, can’t estimate distance between two vehicles), and our two brave-hearts, who are nerds and completely reliant on Google Maps. The thing about cab drivers is, they can’t bring themselves to believe technology. They think that the “offline map service” i.e. “puch kar age chalo” (ask for directions from people) is a better way of doing it. So, the cab drivers drove right into a village and started talking to people, which didn’t work very well for them.

We, i.e. yours truly and one of the bikers, decided to trust Google and turned out Google had a fairly good idea of where we should be going. We’d remembered this village with a terrible speed breaker, which had almost  got my suspension on our way to Jaisamand, but on our way back, we did successfully miss the speed breaker. The highlight, of course was that at one point, we were in a 5 ft. wide lane, with houses with verandahs on two sides, but we decided to plow on. Within 10 meters, we found ourselves at a turning blocked by, you guessed it right, the holy cow! However, the villagers were super happy to help us, they got off their charpoys, and made sure the cow was out of my way.

However, it turned out that maps was accurate, and we were the first to reach the place that would connect us to the highway. The drive from this place to Gujarat border was pretty uneventful, and we managed to reach our place of lunch quite safely. However, the road beyond was worse than what we’d seen in Rajasthan. Every 30 meters there was a bad oops! terrible pot hole and the people in the back seat had a tough time keeping their food in. Within 15 kms, I could feel the car going out of control, being dragged to the left.  And I had no idea what was going on. I managed, however, to pull the car up on the side of the road, also, next to another huge pot hole. Fortunately, one of the other cars was just behind us and they stopped too.

The car wheels had bent and, like one of my friends described, they were heart shaped, rather than round. I already had a flat spare (no one ever thought of getting it repaired over the two days we were in Jaisamand) and now two more wheels were out of commission. However, the driver of the other vehicle and  the gentlemen we were travelling with, managed to remove the wheels. We also found a good samaritan, who informed us that there was a possibility of getting the wheels fixed one kilometer down the road.  However, we were worried that a simple fixing of the wheel might not work and we might have to find a place were the wheels can be realigned.

But keeping fingers crossed, the ones in the car continued to wait, albeit on the side of the road, with all our luggage piled on the side, the car hanging on 2 wheels that were in-tact and us trying to while our time. Every passing car would slow down next to us, a little in sympathy, and largely because the patch next to us was a major risk to their wheels as well!  Finally the wait started to get boring and three of our troupe decided to liven things up a bit. They decided that they must greet every passing car, Indian style. And so each passerby had three youngsters bowing to them, almost Japanese style with their hands folded, and faces smiling, ready to burst out with laughter. They met their match though, when our group returned (with wheels back in shape thankfully) and the youngest member of our troupe returned their namaste exactly like them!

And so, off we drove, at 30kmph, back towards Ahmedabad, with our friends following us at a slow pace. Finally, 100 kms from Ahmedabad, we found a corn seller, and stopped for corn, deciding that we no longer needed chaperoning and would arrive in Ahmedabad in good condition. And so ended our adventure! However, I have only respect for all the four passengers I had – their patience, the light humour they maintained while we were dumped on the side of the road, their readiness to put up with all the inconvenience left me speechless. Each of them had a plan on reaching back, and yet none got restless, none got irritated by the slowness. On the other hand, our escorts deserve total respect, for they didn’t even need to wait around and they chose to!

I have been accused of losing interest in my stories at some point of time, but what I find is that I have a very strong idea about how long an article would be fun to read, and so, once again, off I go, leaving you abruptly, wondering whether or not this was fun for me! What do you think? 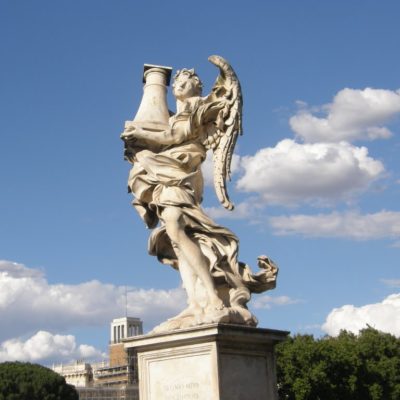 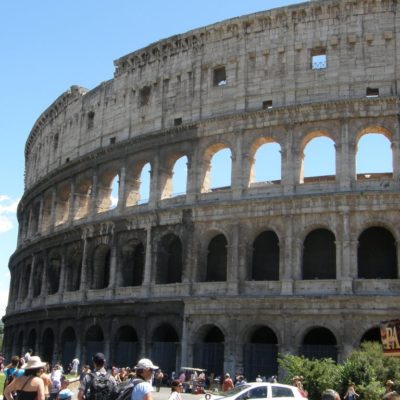